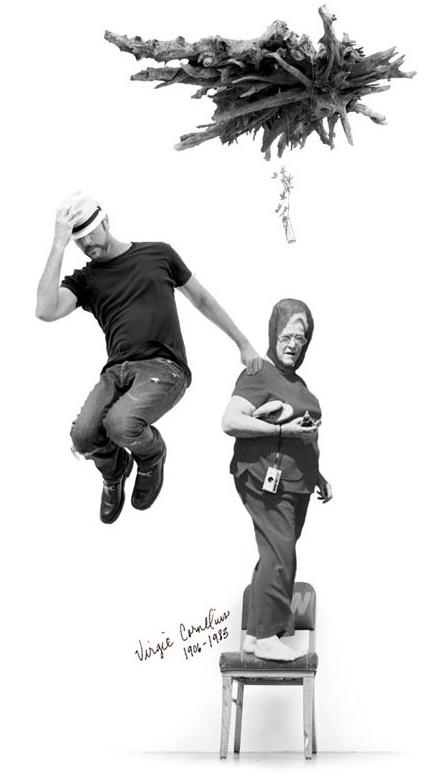 Shane Pennington’s work engages the balance, and fragility, of essential dichotomies. Between the ephemeral and the enduring, nature and the human construct, Pennington’s subjects are often skewed metaphorically and physically, prompting the viewer to contemplate life and its meaning from an alternative perspective. His use of many media and textures, from painting and sculpture to digital video, allows for a diverse artistic language. The resultant works conjure an energy that reflects upon life, death and universal consciousness.

Shane Pennington is a Dallas-based artist and a founder of AURORA, the largest outdoor new media arts festival in the U.S., which debuted in the Dallas Arts District in October 2011 and is a biannual event. Pennington was a recipient of the “New Dallas Nine” award from D Magazine and has exhibited internationally at the Paddington Contemporary Gallery in Sydney, Australia and at Sur la Montagne, Berlin. He also counts many world-recognized institutions and corporations among his collectors, including Alana in Sydney, The Gaedeke Group, Caldwell Cassady & Curry, Autonomy, The Regis Corporation, Dallas City Hall, The Dallas City Performance Hall, TEDxSMU, and JP Morgan Chase, by whom he was commissioned to install his work in the lobby of their flagship tower in Dallas.

“Art is like a roller coaster. We can all take the ride. Art gives us our highs and lows without moving our feet.”
– Shane Dale Pennington